Thirty young people from the North East Inner City of Dublin have just returned from two voyages aboard the Tall Ship Pelican. The participants were offered the amazing opportunity to become trainees on a tall ship to experience an exciting voyage from Belfast to Liverpool and Dublin. This opportunity was made possible by funding support from Dublin City Council and the North East Inner City (NEIC) Programme Office with trainee recruitment coordinated by Sail Training Ireland.

This is the second running of the NEIC Sail Training Voyages following on from the project in 2018. It was widely acknowledged to have been a great success by all the participants and the other stakeholders. It resulted in several trainees progressing onto mentoring roles, new employment and other training opportunities. This year’s project saw the addition of a voyage for 15-17-year olds to the Over 18’s group. 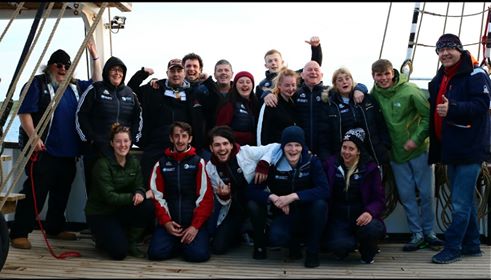 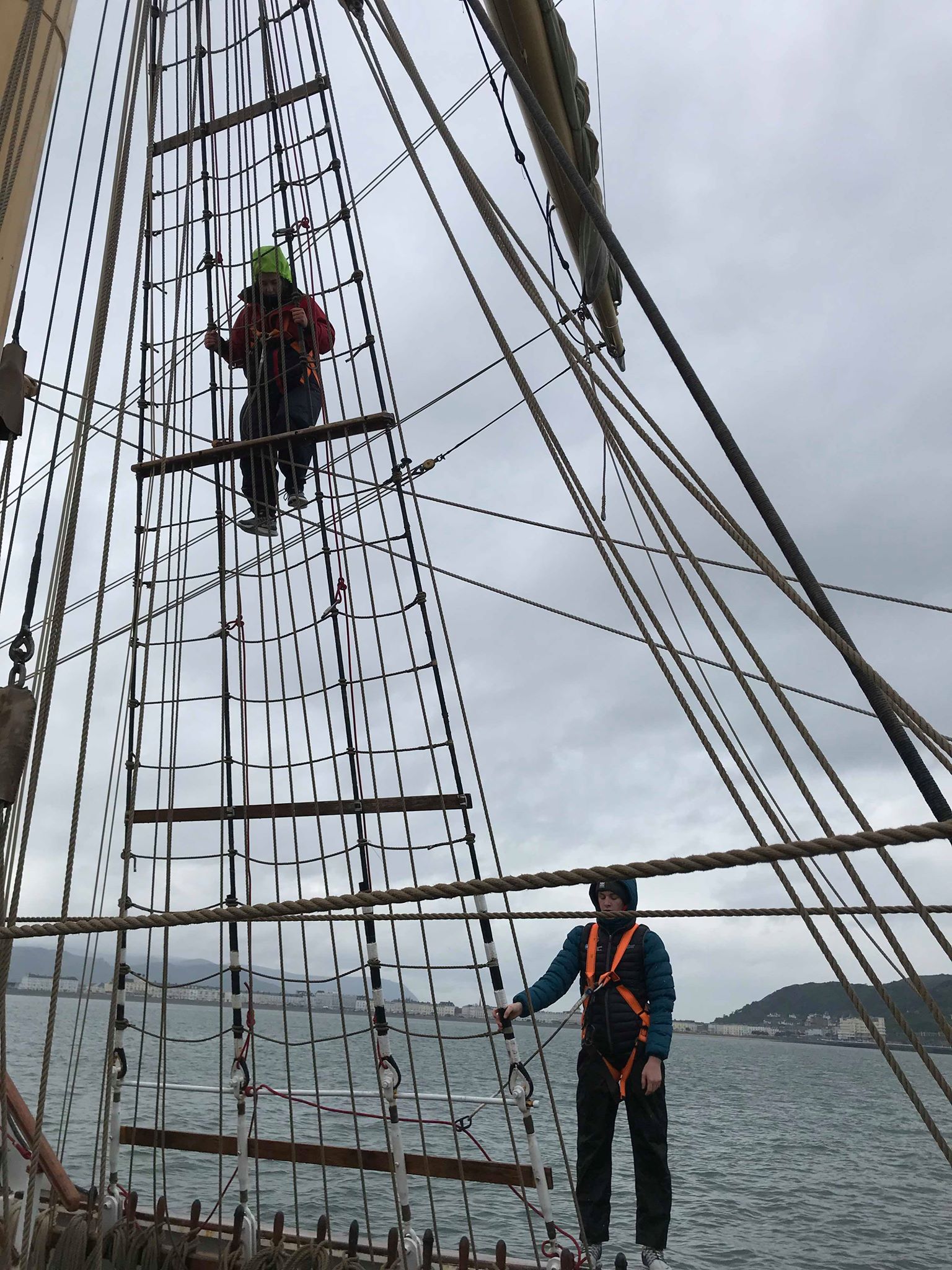 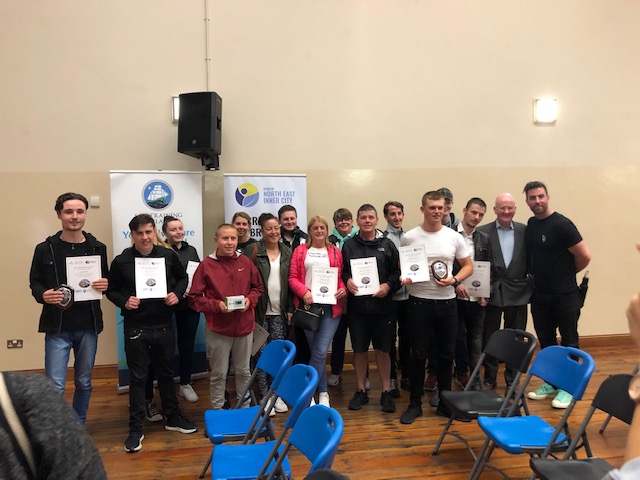 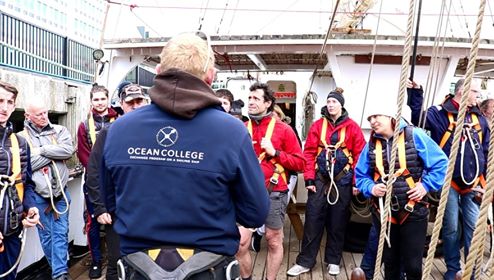