The Big Scream Festival was launched yesterday by Dacre Stoker, the great grand-nephew of Bram Stoker, author of Dracula. The festival, which celebrates this culturally rich community, runs from 22 to 31 October. Its Dracula theme arises from the fact that Bram Stoker lived in the area for longer than any other place in Dublin.

Since the festival began four years ago, The Big Scream has significantly improved the general atmosphere in the area on Halloween night.

“Our plan for this year will reflect our policing of Halloween for the previous years, working with all of our partner agencies which contributed to a reduction in public order related incidents” said Garda Chief Superintendent Patrick McMenamin.

The Big Scream is a massive community project which is run, managed and delivered by a community led steering group. “I am heartened to see that the efforts of people on the ground are making a difference to this community which historically has experienced so much disadvantage and neglect” said Noel Wardick, Chief Executive of the Dublin City Community Co-Operative. “Over the past three years, the Big Scream Festival, funded under the NEIC Initiative has given everyone a much needed boost as well as optimism for the future.”

As part of the festival, Hollywood actor, Patrick Bergin who played Dracula in a 2002 adaptation, will interview Dacre Stoker, great grand-nephew of the author. This will take place in the intimate setting of Dublin’s oldest operating library, Charleville Mall.

Young people in Dublin’s North East Inner City have broken with the tradition of burning old pallets on Halloween bonfires and are using them instead this year to build custom-made chairs.

These novel furniture making workshops are part of a series of activities organised by The Big Scream Halloween Community Festival which aims to make what was once a no-go night for families, a safe celebration for everyone.

Dublin’s Chief Fire Officer, Dennis Keeley, has commended this community initiative. “I would like to applaud the young people in the North East Inner City area for this imaginative approach, using pallets to create chairs which will be used in their schools and youth groups for many years to come” he said.

Gothic torchlit walking tours, a psychic investigation of the area, talks and dress-up bingo with Count Dracula are part of a free programme of more than twenty events.

On Halloween night, a free carnival-style celebration on Seán McDermott Street is expected to attract families from the area and further afield.

The Big Scream Festival is funded by the Government under the North East Inner City Initiative www.neic.ie 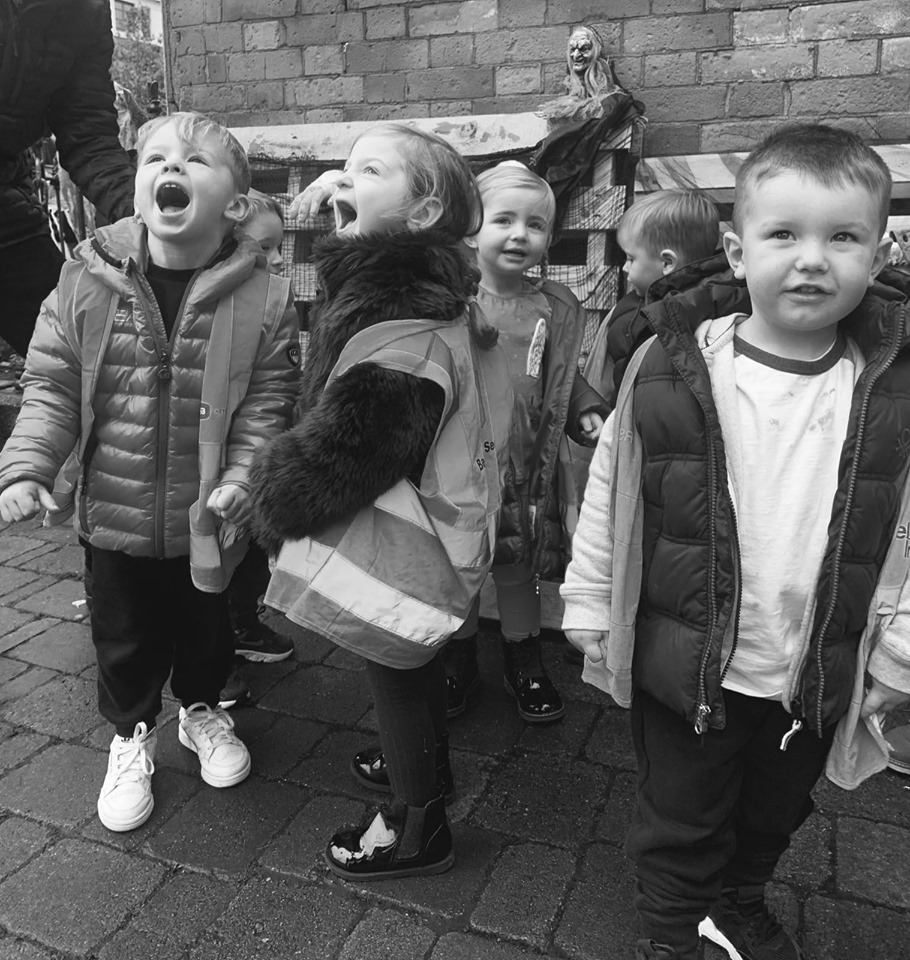 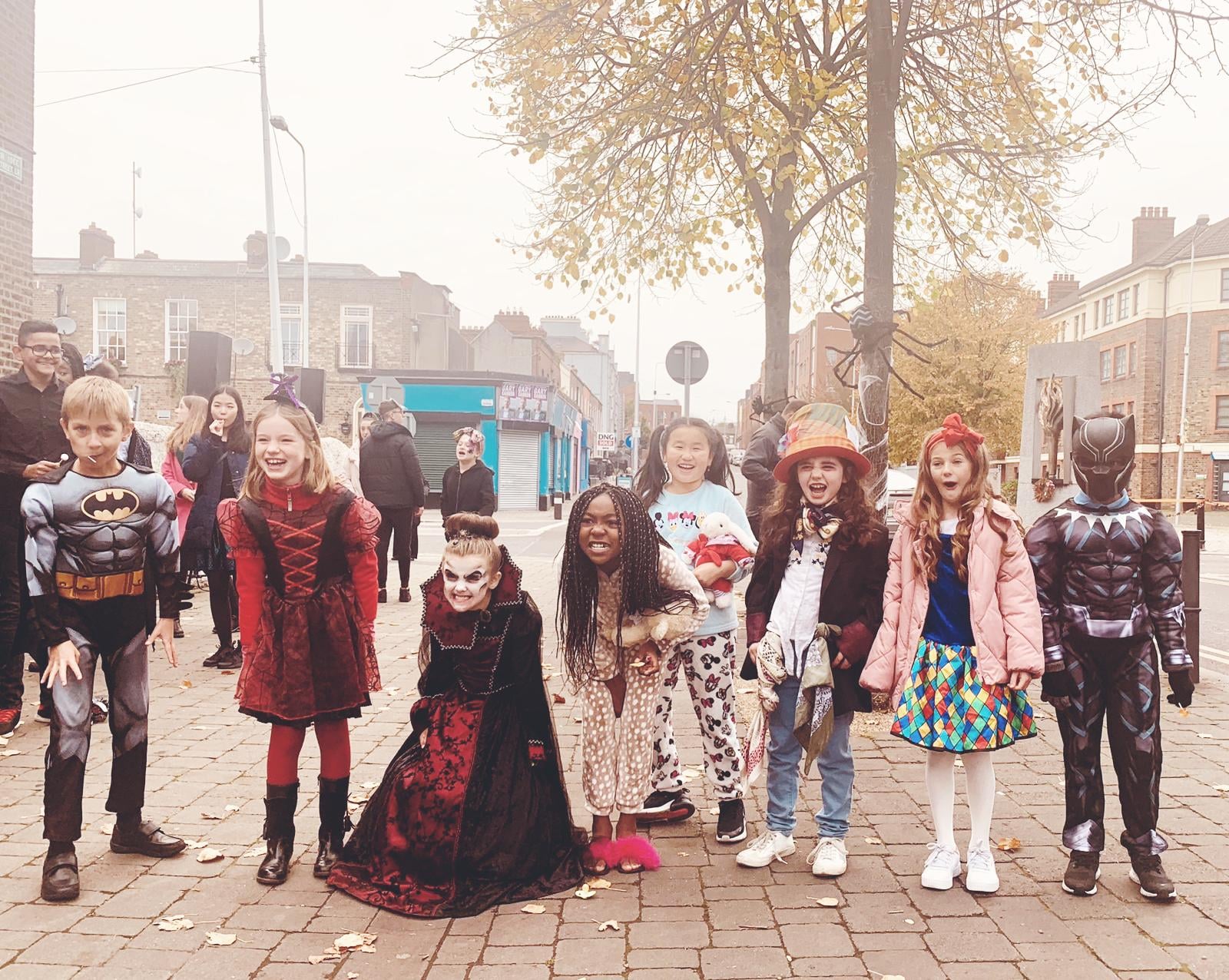 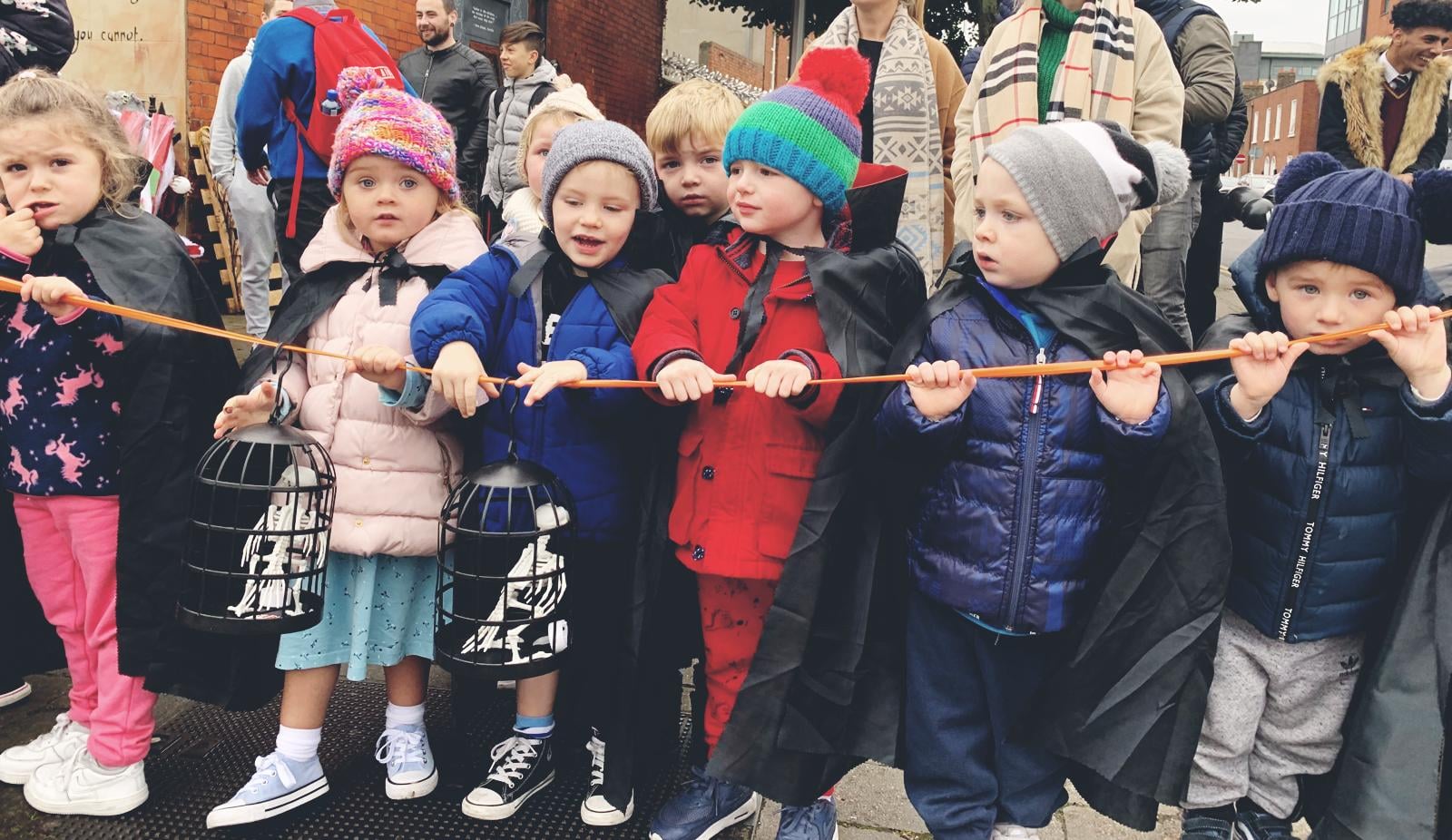