It was a special event in Croke Park where all the celebrations took place off the pitch!

The annual awards recognise outstanding young people between the ages of 13 and 21 who do good work in their communities of the Dublin North Central Garda Division, which is the local community area covered by Store Street, Mountjoy and the Bridewell Garda Stations.

The judging panel for this year’s awards were;

Chief Superintendent for the Dublin North Central Garda Division, Patrick McMenamin also spoke and highlighted how important it is to recognise the valuable contributions which our young people are making in society daily which often gets forgotten.

Chairperson of the NEIC Implementation Board Mick Stone, thanked the young award winners for their outstanding social action and praised them for their work and the time they give to improving the lives and wellbeing of others in our community

Welcoming a former local Garda youth award winner herself, and now Olympic champion, Kellie Harrington took time out of her very busy schedule to be at the awards to celebrate this year’s winners who were delighted to meet her and get to see her Olympic gold medal.

These awards recognise outstanding young people who have overcome difficult circumstances, defied all the odds & whose commitment deserves recognition. There were four winners on the night: 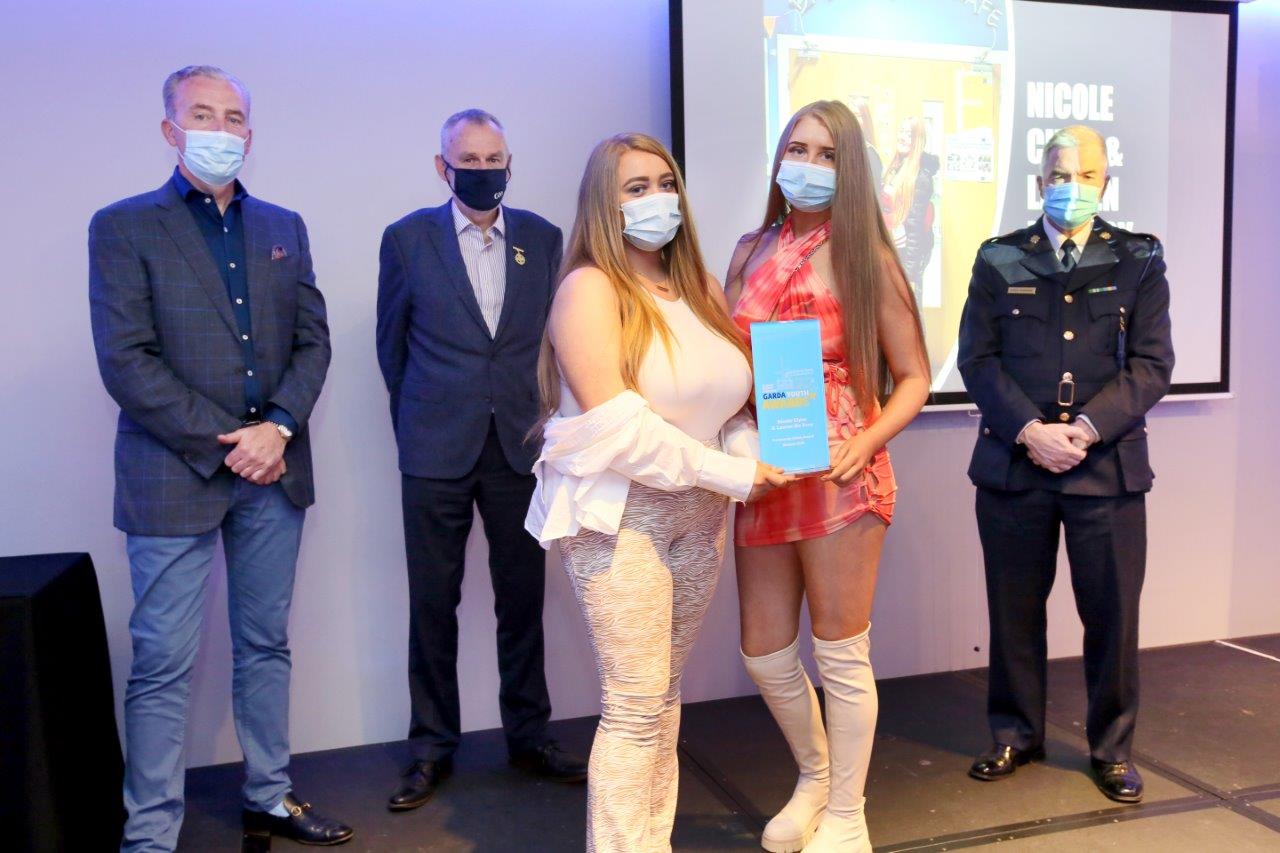 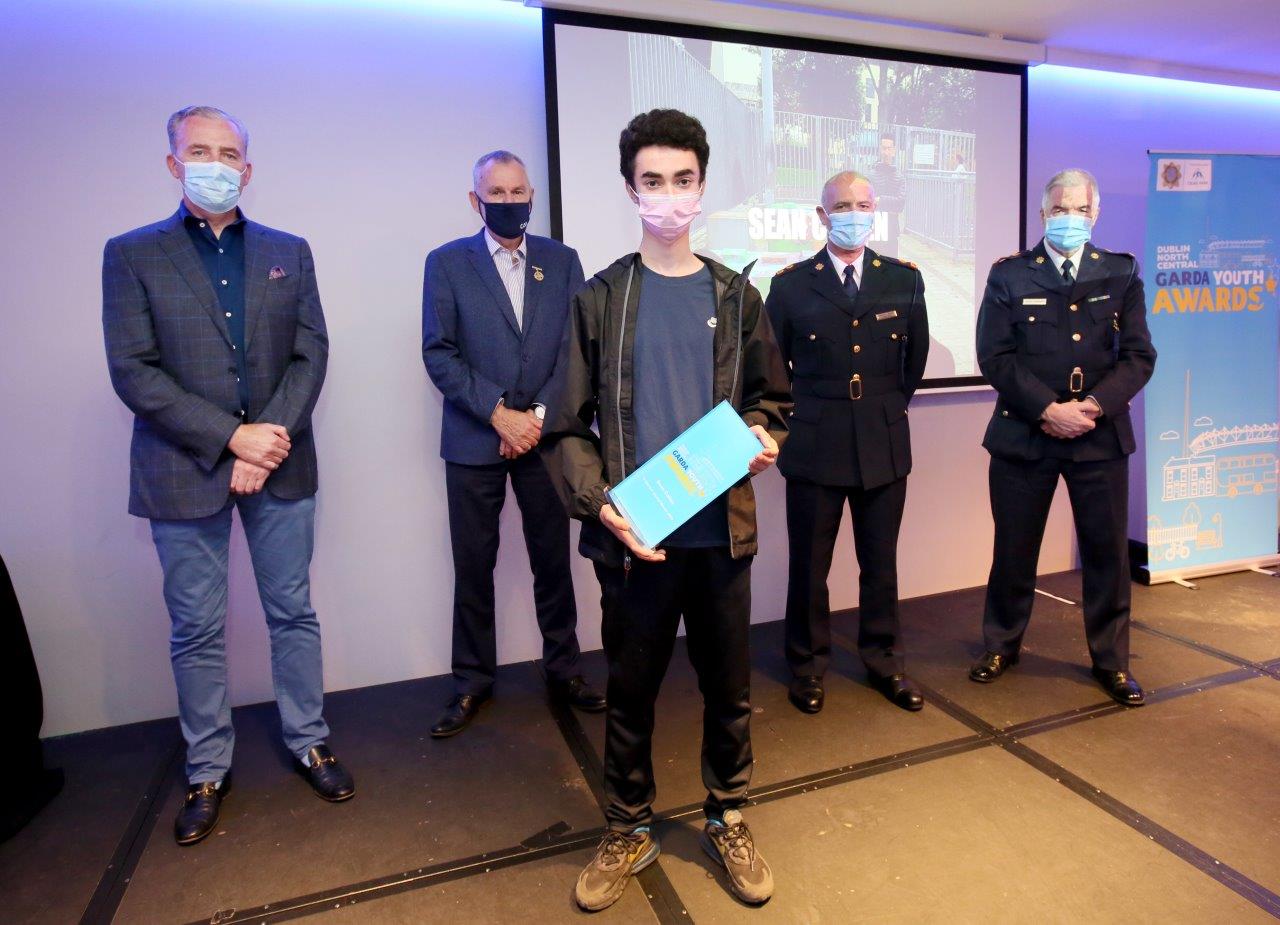 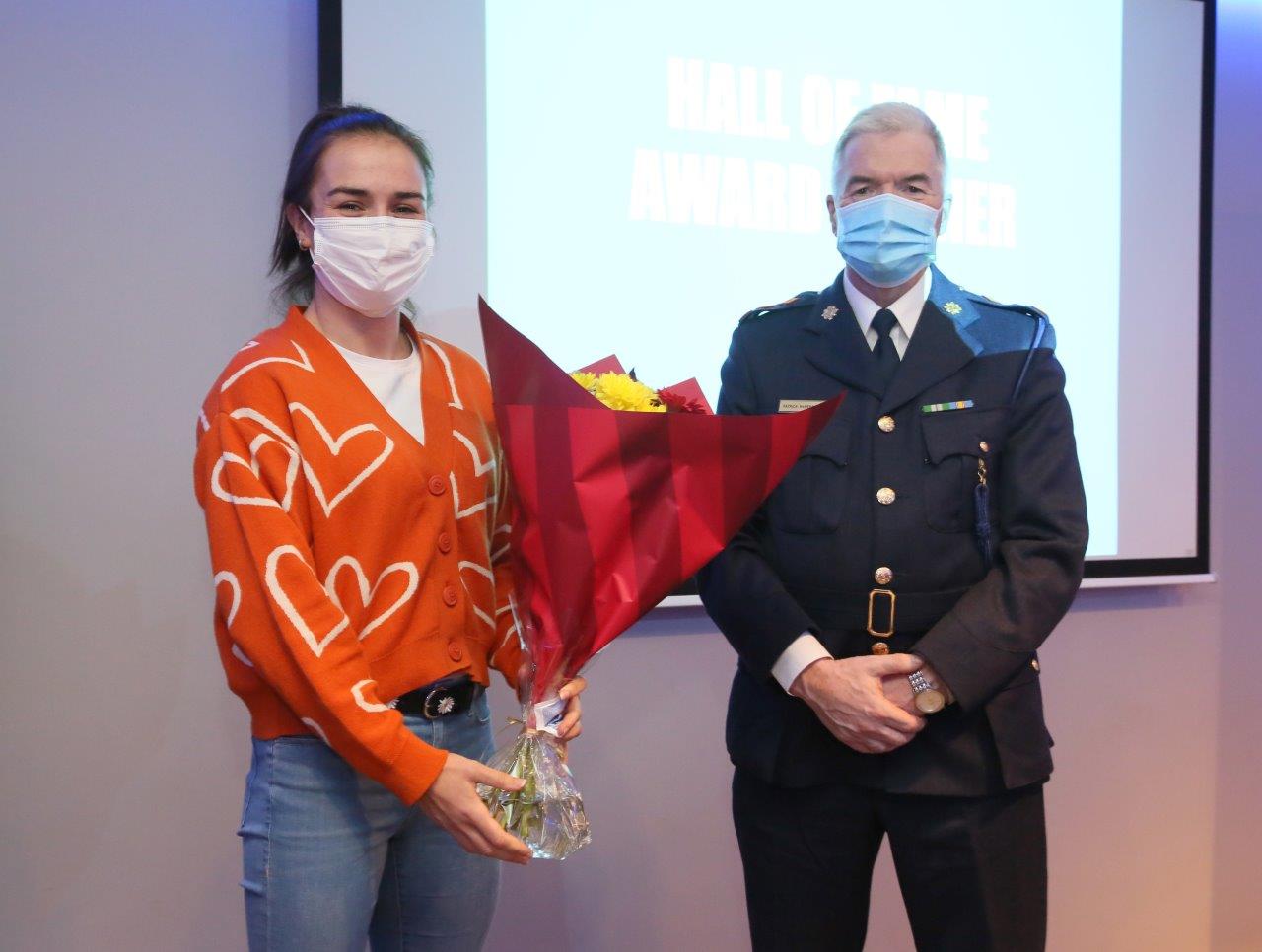 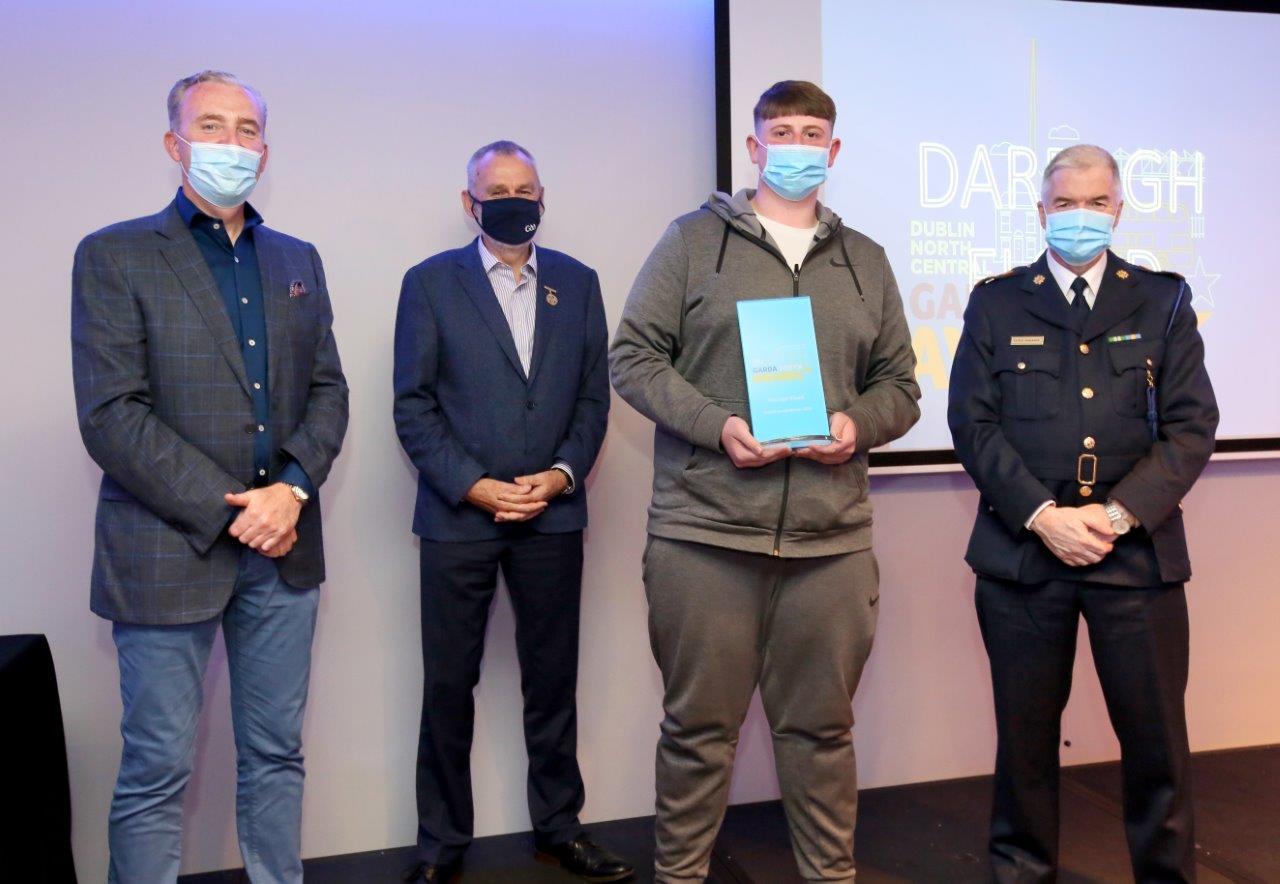 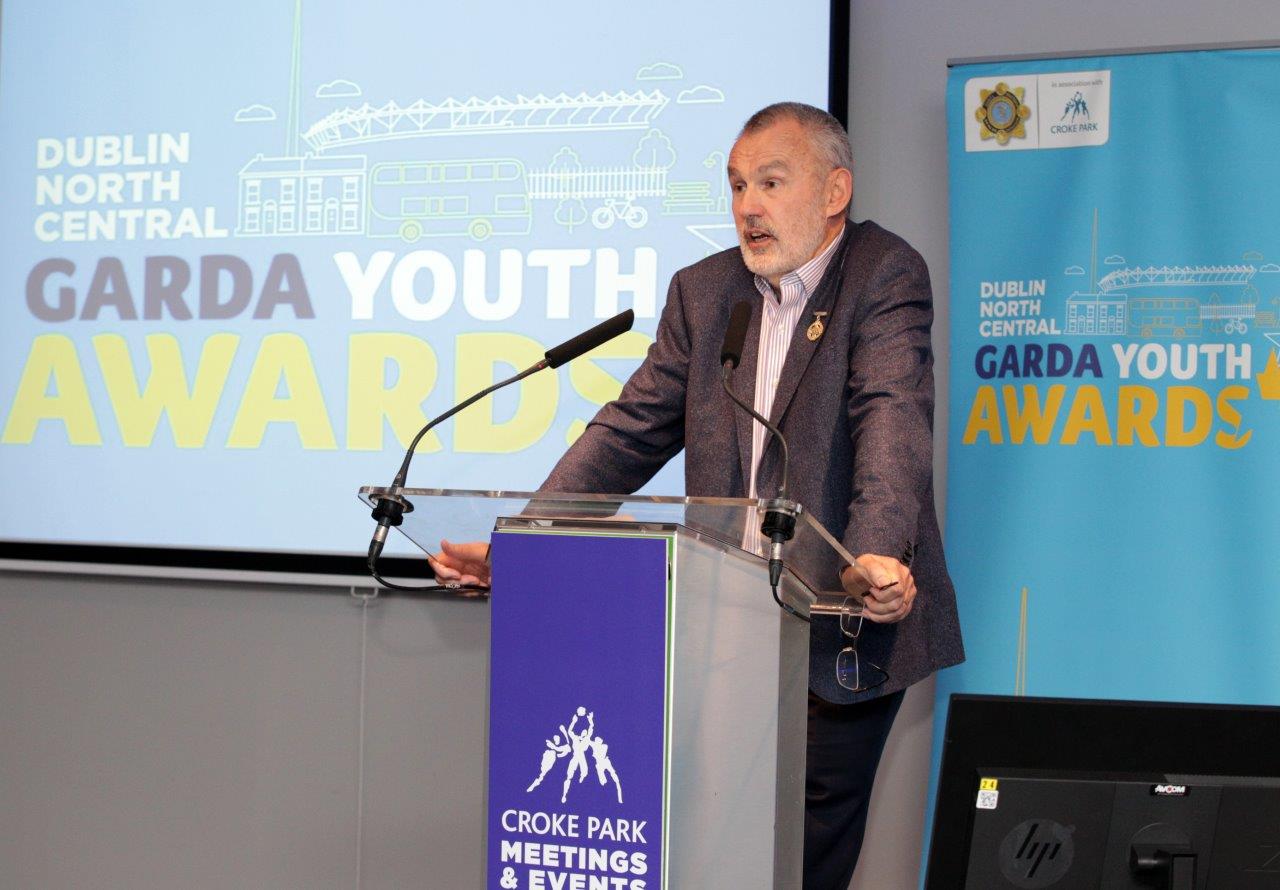 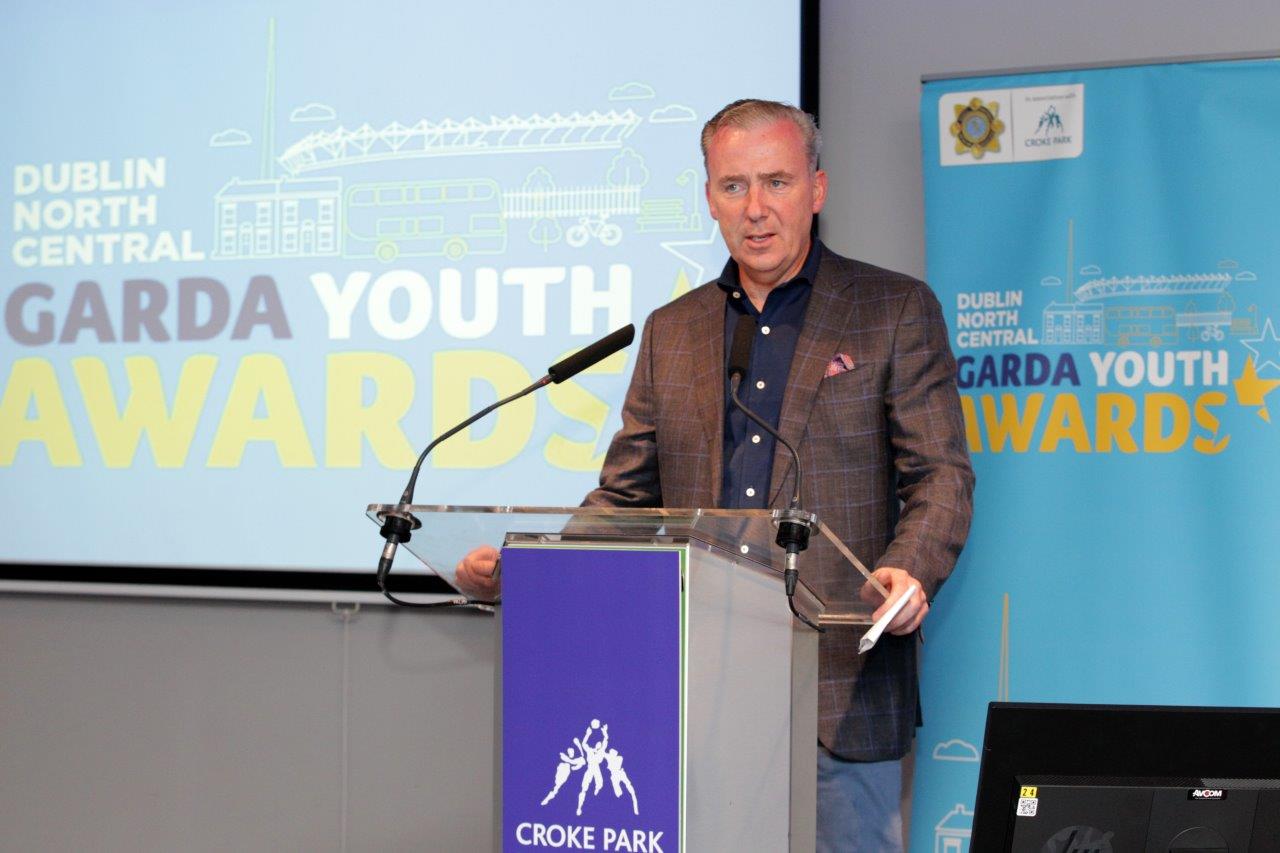 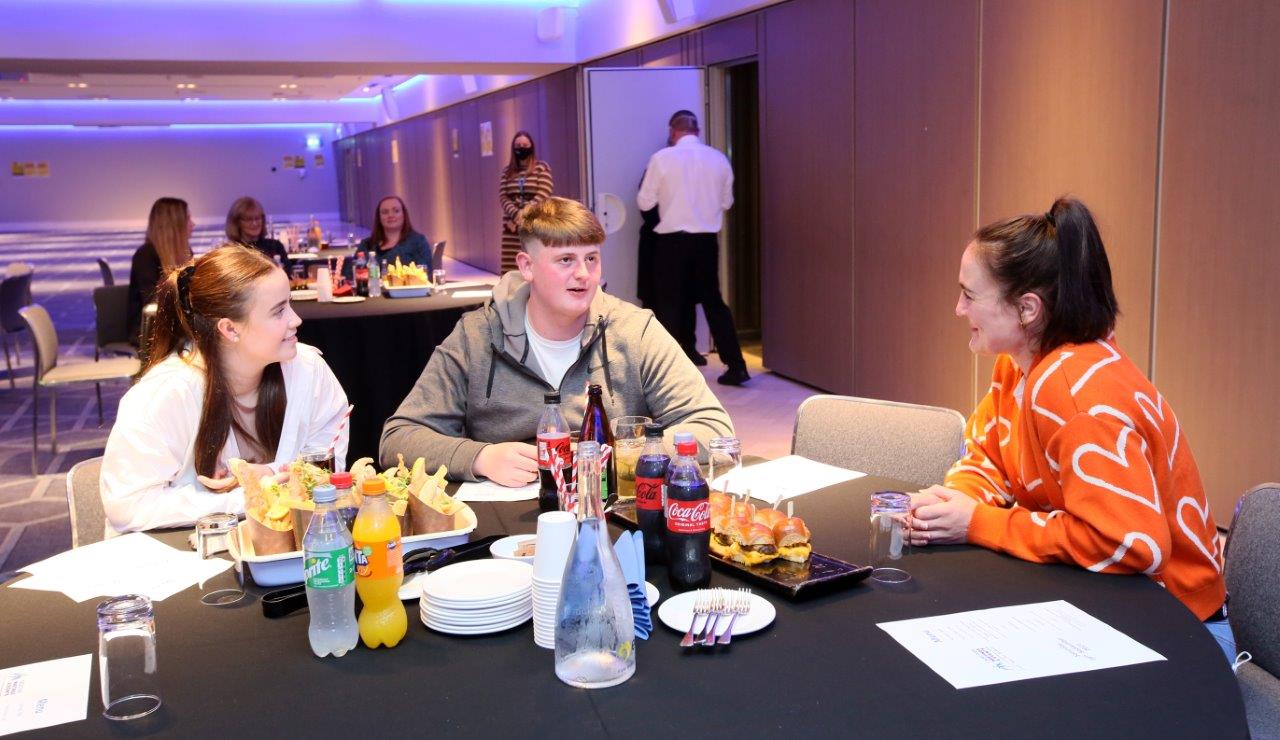 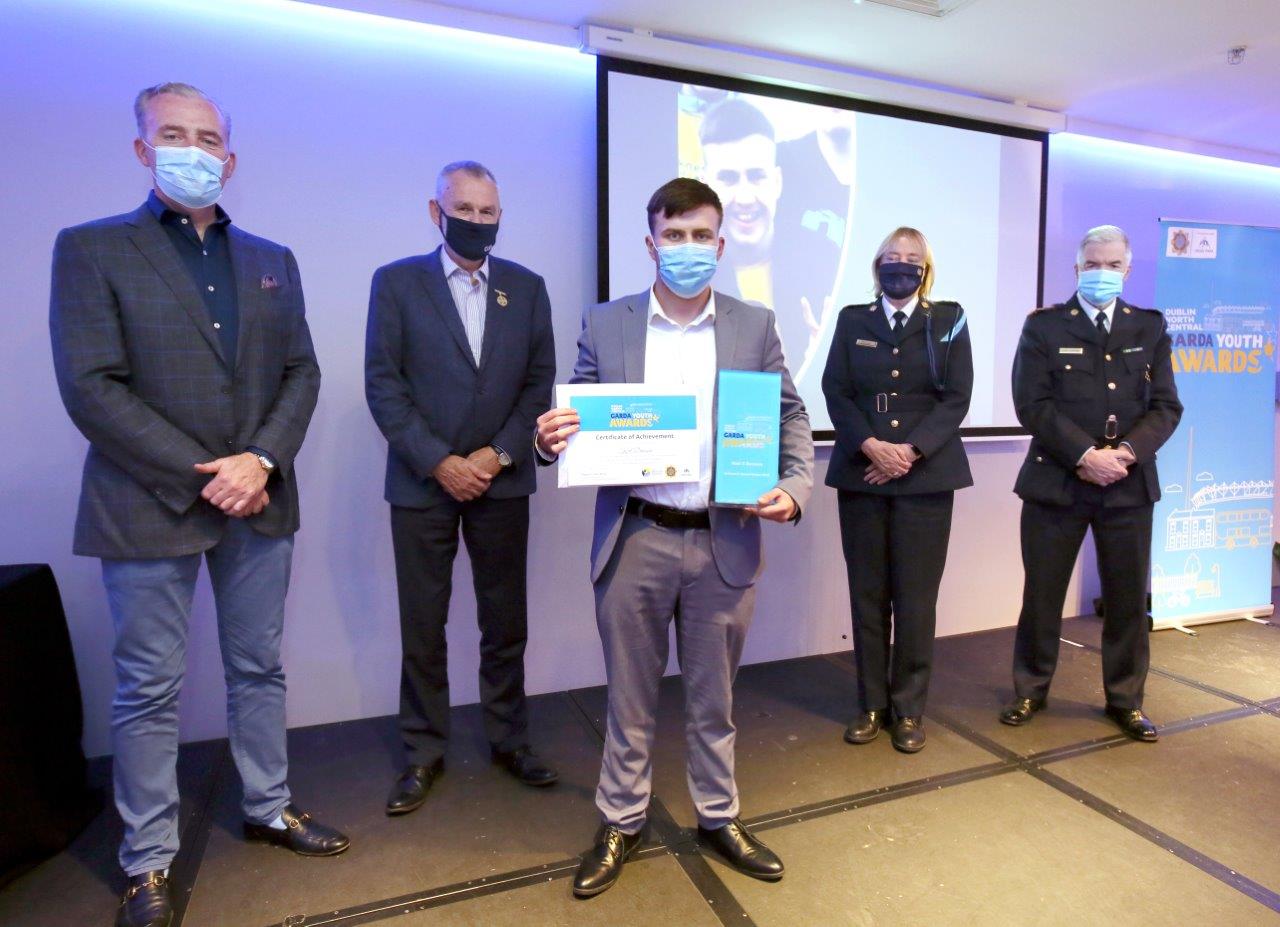