Dublin City Council is delighted to announce that it has today officially launched the next phase of the Royal Canal Premium Cycle Route.

Phase 2 of the route is 0.75km in length and runs from Sheriff St Upper to North Strand Road.

When complete, the entire route will be over 7km in length and will link Ashtown to the North Quays.

“This is fabulous news for cyclists and walkers all over the city,” said the Lord Mayor of Dublin Hazel Chu. “Cycling in particular is becoming more and more popular so it’s great to see another section of the route being launched. If you’re not a keen cyclist I would encourage you to give it a try, it’s a great way of getting around the city.”

Phase 2 of The Royal Canal Premium Cycle Route passes through property belonging to CIE and Waterways Ireland adjacent to the Royal Canal over a length of 750 metres. The project consists of the construction of a segregated 3-metre wide cycle track and 2-metre wide footpath which are combined on a viaduct bridge at the northern end of the site, along with a linear park. The project also consists of the realignment of the junction of Seville Place, Guild Street and Sheriff Street Upper and the provision of a toucan crossing at its entrance with North Strand Road. Access points to the scheme are provided at Sheriff Street Upper and North Strand Road. The project ties into the recently constructed Newcomen Footbridge.

Phase 2 cost €8.9 million to construct and is open to the public from 10am today.

Speaking at the launch Minister for Climate Change, Communications Networks and Transport Eamon Ryan TD said, “The Royal Canal Greenway is a great example of the type of high-quality infrastructure we need to develop to facilitate more people choosing active travel as part of their everyday life. Last week’s Bike Life report showed the appetite that exists among people to walk and cycle more, but they want better, and safer, infrastructure and that’s what I want to see delivered over the next few years. I can’t wait to see people using this new facility and to see progress continue on the other phases of the project.”

This project is funded by the National Transport Authority under the Sustainable Transport Measures Grant programme.

“The Royal Canal Greenway is one of the flagship projects in NTA’s Dublin Area Cycle Network Plan, and the completion of the stretch we are opening today is a watershed moment for cycling in the Greater Dublin Area,” said Anne Graham, Chief Executive Officer, National Transport Authority. “We know from the recently-published Bike Life Report that if we can make cycling attractive, safe and easy to access, more people would be willing to switch to the bike for their daily commute. I believe that this route does all of those things. I have no doubt that the Royal Canal Greenway will prove to be very popular among cyclists in the months and years ahead, and NTA is delighted to provide funding for it.”

The Royal Canal Premium Cycle Route is one of a number of routes being developed by Dublin City Council as part of its overall plan for 470km of safer cycling routes throughout the city. 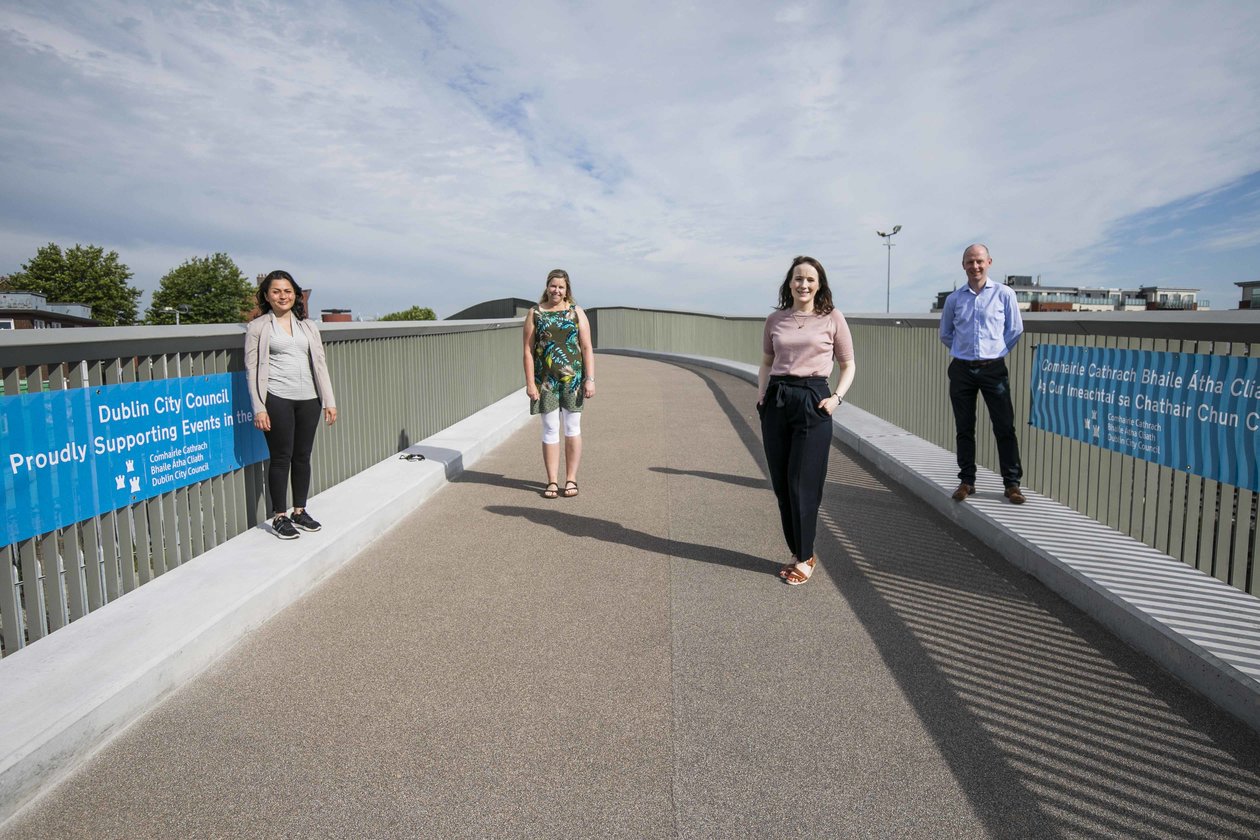 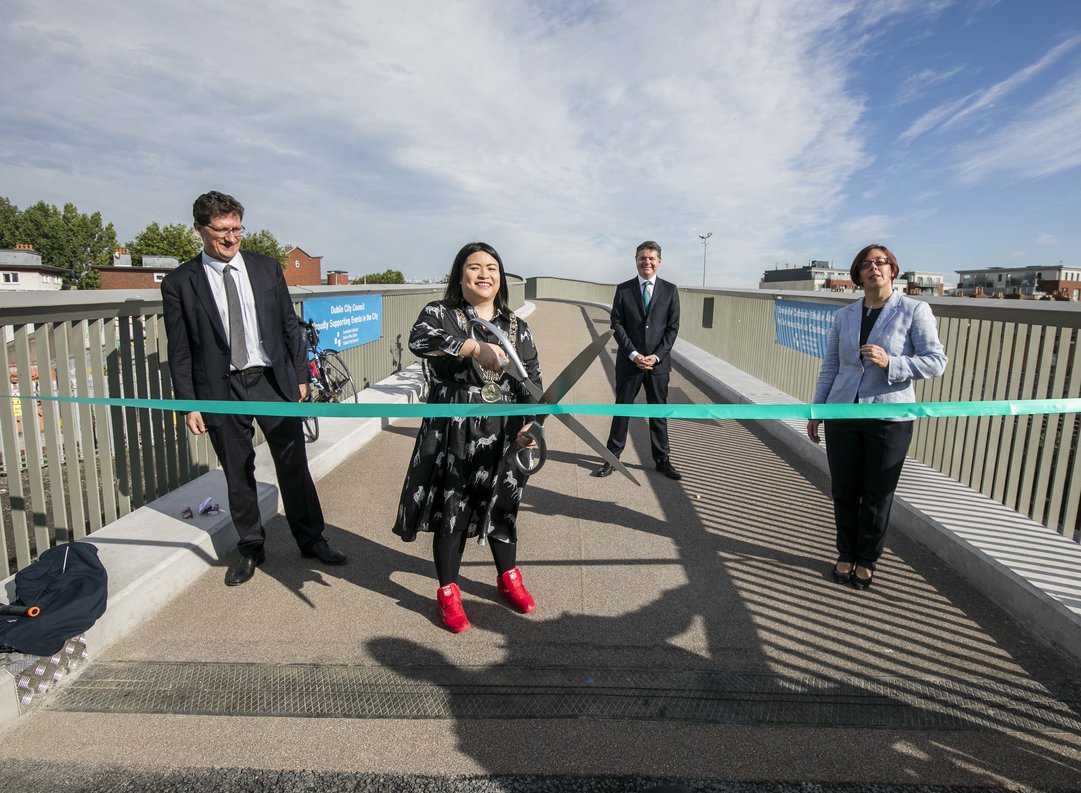 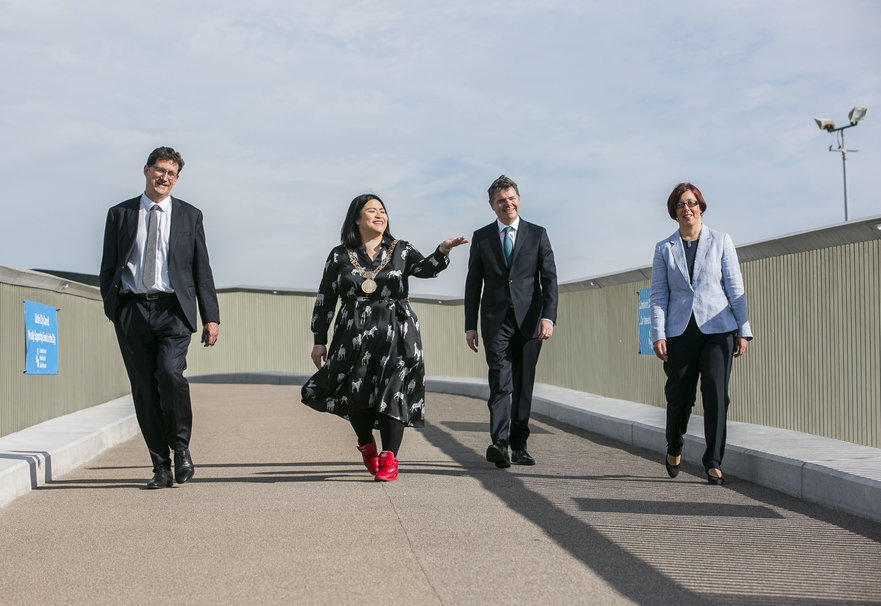 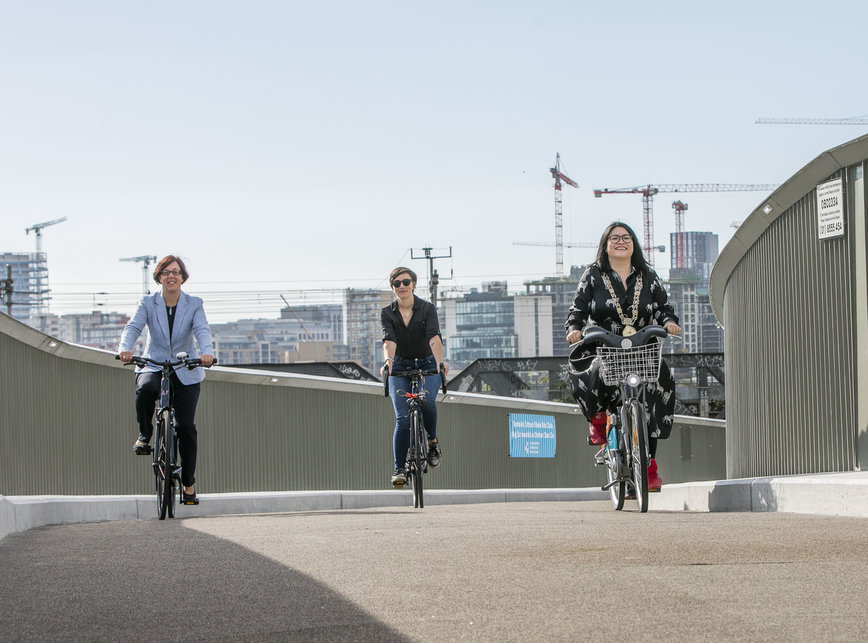 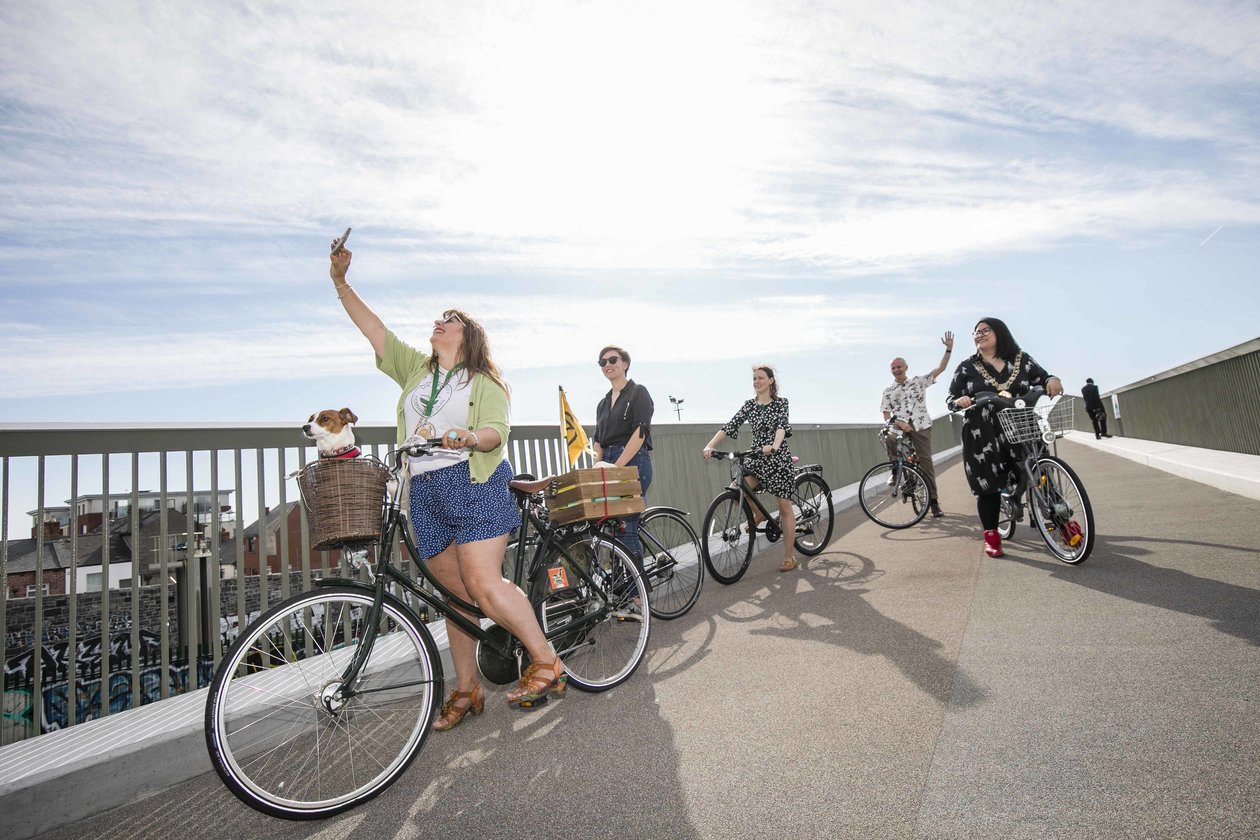