Allocation of 40 Garda Personnel to the DMR North Central Division

On Tuesday 3 April an additional 40 Garda Personnel were allocated to the DMR North Central Division. The allocation is made up of 35 new Probationer Gardai and a further 5 Officers whose training is completed. This significant allocation of personnel is taking place to provide greater uniform visibility in the North East Inner city in response to the ongoing criminal feud that is taking place in the area. The objective is to enhance the level of safety and protection provided to the community through an increased level of beat patrols in selected areas. 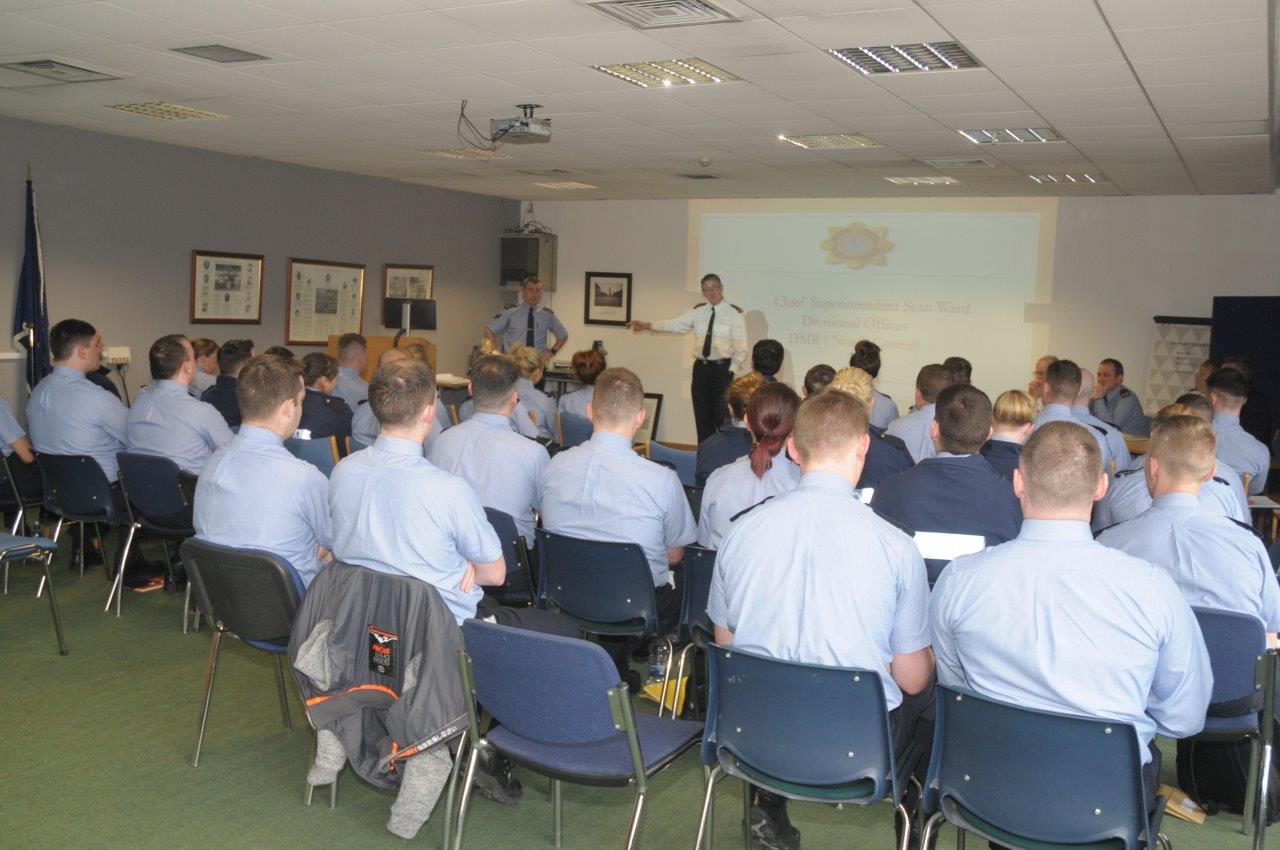 Chief Superintendent Sean Ward of Store Street Garda Station welcomed the allocation of the 40 new personnel to the division. ‘As the Divisional Officer for the area, I very much welcome the allocation of 40 new personnel to the Division and the continued support from senior Garda management to policing in the north east inner city of Dublin. As a result, from the 3 rd April 2018, an additional 40 Gardai will be allocated to community policing and will be deployed on high visibility beat patrols in selected areas in the Division where our clear focus will be to do everything we can to keep the community safe in the light of the ongoing criminal feud in the area. Community reassurance beats are a key part of policing the north east inner city in addition to our ongoing armed patrols, armed checkpoints and support from our national units in addition to the continued comprehensive investigations that are taking place into a number of murders that have occurred in the Division related to the ongoing feud. The new allocation of Garda personnel is also part of an overall Garda response within the area including the reopening of Fitzgibbon Street Garda station once remedial works have been completed, a significant increase in CCTV coverage within the north east inner city , a focus on the continued development of the good relations between An Garda Síochána and the local community and the commitment of An Garda Síochána to contribute to the work of the NEIC Project Implementation Board set up as a result of the Mulvey Report ‘ .